133 photos
Still my favourite gallery,
This is a good snap shot of politics and current affairs spanning over 13 years.
It great to see the image speak to the cover lines and vice versa. However, there are another 6 years worth and that's hundreds of covers yet to come, I think I will put them in a different gallery. Watch this space.
I worked very closely with David Gibbons (the then art editor) on all of these covers. And Michael Rand (he was my god) who came into the office once a week to oversee the cover layout. We had bloody great fun every week and it was an honour working along side both these Goliath's of the industry. They were ultimate professionals and top of the tree when it came down to it.
Looking over these images again I see just how much really important world changing events we covered. From New Labour taking government to the 911 terrorist attack in the US and all in-between. What a period of history to be designing front cover images of a political magazine, I still feel it was the most amazing fluke I'm doing it at all, I start my working life in publishing as an I.T. manager, before that a I was a baker. What are the chances of that?
I have seen a lot of changes over the years, not just world wide but in the industry itself. When I started we were sending the magazine to the printers via a 14k modem (and those were the raw quark files and they were pretty large). Now its PDF's over board-band. How things change and simplify.
The editors have also come and gone, I have seen 5 editors at the New Statesman.
The best of which (and I'm convinced all the other editors will agree, including Jason Cowley the editor and chief now) was the legendary Peter Wilby. He still to this day writes a column for the magazine. Good on him, he's a lovely man.
So, here they are in no particular order, but do check the dates on each cover its very interesting to see what was going on at the time.
Enjoy.

ps. Also please check out the New Statesman logo. The slight changes denote a magazine redegin. Ditto in the NEW COVERS Gallery. I must have seen over seven redesigns in all these years. Magazine redigns are important for publications such as the NS. If your dealing with current affairs one has to remain current and contemporary.
Magazines such as Private Eye and Timeout, and the like, don't need to redign as there look is part of what makes them popular and identifiable.
© The MEDIA OBJECTS 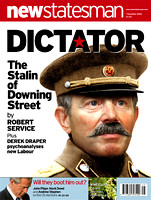 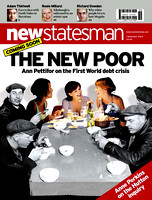 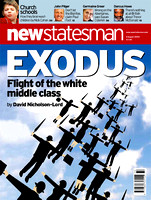 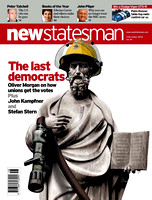 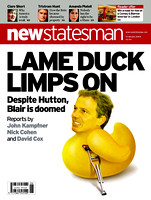 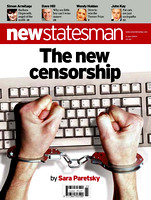 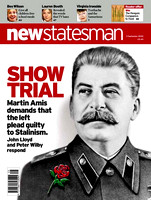 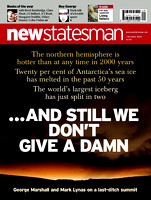 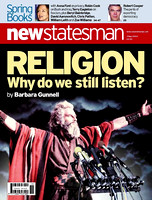 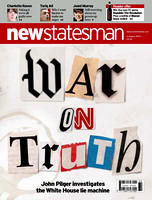 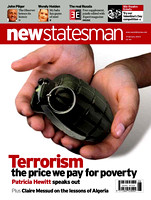 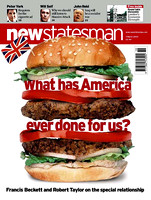 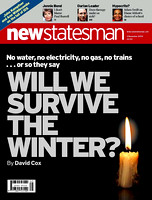 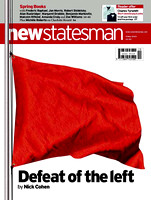 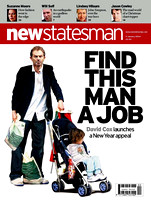