73 photos
Just some nice photo's for you to browse. No special meaning to them, just photo's that I find interesting.
From time to time I have to photograph bits and bobs to montage with if I can't find
any other relevant image on the photo sites the New Statesman has a subscription with (gettyimages, rexfeatures.... etc, etc). All I have to do is make sure the angles are right, ditto the lighting and "Robert's your relative".
I can be anything, from hands to heads, to tables and chairs. Anything really.
It might even be the smallest, little, teeny-weeny bit of an object. It doesn't matter. If I can't find it online, I have to photograph it. I have built up quite a reference library of stuff now. It will be worth some money one day.
I love the immediacy of photography these days, just seems to get faster and faster, as with most things I guess.
I am actually a trained photographer (what a big head I have) and have been on many photo assignments over the years. But the one that put pay to all that was election night 2005. Holy crap that was tough going. It was a Channel 4 news commission (in association with the New Statesman). I had to follow three or four journalists, New Statesman and C4, around various London constituencies ALL BLOODY NIGHT and well into the early hours of the morning (and here's my mistake) with one bloody camera, it was a Sony cybershot 717. Not much of a camera and very poor indeed for low light conditions. It was an utter nightmare, from start to finish.
So much went on that night and things were changing all the time, in a political sense. Needless to say, most of the 13 hour shoot was useless and I very nearly chucked in the towel at that point. But hey! life goes on. And I still to this day use that camera, if only for macro shots (which it seems to do extremely well). 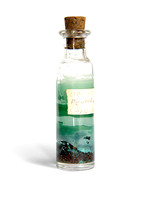 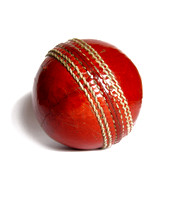 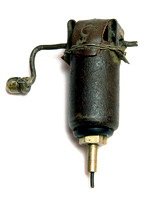 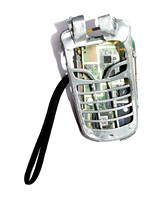 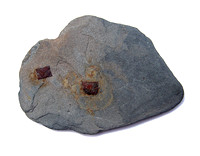 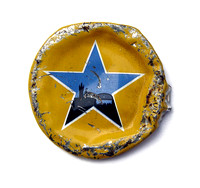 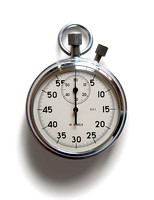