25 photos, 1 videos
This is the first joint exhibition of prints by Hugh Tisdale and Dan Murrell whose work I have known and admired for 20 years.

Hugh studied at Winchester School of Art, the London College of Printing and the Royal College of Art. As a recent art college graduate, he designed newsletters for the group set up to celebrate the centenary of the Russian revolutionary and writer Victor Serge in 1990. Later, he designed the New Times newspaper for Democratic Left, the Eurocommunist campaigning group which succeeded the Communist Party of Great Britain after the fall of the Soviet Union. It was there that he met Mark Perryman, whose partner edited the paper. Together, they created Philosophy Football, designing 100% cotton T-shirts, adorned with quotes from philosophers and dissenters such as Albert Camus and Tom Paine, as an alternative to the corporately branded, bri-nylon kits sold by football clubs. More than two decades later, the business continues to flourish and its humourous, left-field T-shirts now celebrate numerous other sports as well as football.

It was at another left-wing publication, the New Statesman, where Hugh worked as a freelance designer, that he met Dan Murrell in the mid-1990s. Dan studied at Ipswich College of Art and Bath Academy of Art. When I first joined the magazine, as literary editor, he was the man to whom one turned for help when grappling with the somewhat temperamental computers. But I soon learned that there was more to him than that. When I became editor in 1998, I struggled to get arresting covers that could sell the magazine on newsstands. Various ideas were tried and failed. All along, the answer was in the office, right under my nose. Dan’s brilliant illustrative skills, initially produced under the guidance of the former Sunday Times Magazine design supremo Michael Rand, came to the fore and took our covers to new levels of sophistication and daring.

In 1999, Dan and Hugh founded Owlgate, a publishing company, in 1999, at first to produce graphic histories of football clubs, later to publish their prints. Their joint efforts are far too little known to the wider public. I hope this exhibition gives them a wider audience.

Peter Wilby
(was editor of the Independent on Sunday from 1995 to 1996 and of the New Statesman from 1998 to 2005. He writes the weekly First Thoughts column for the NS.) 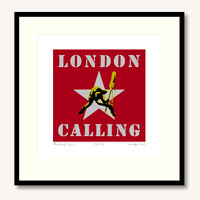 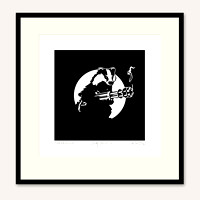 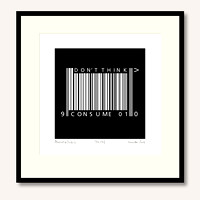 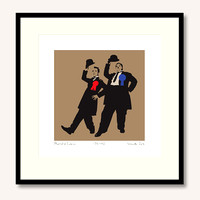 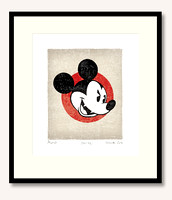 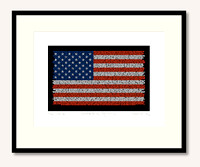 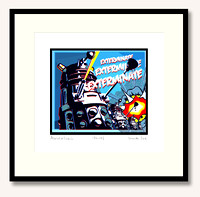 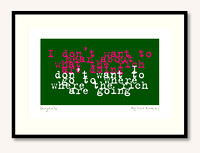 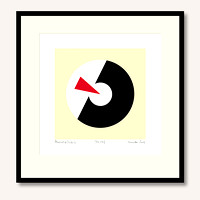 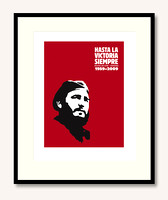 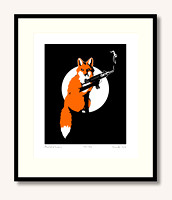 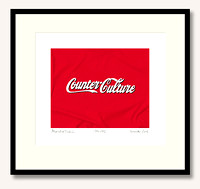 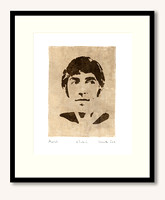 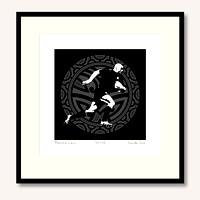 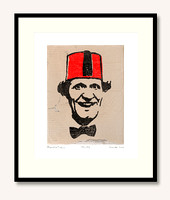 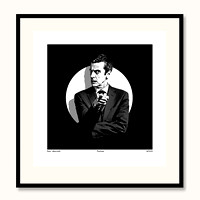 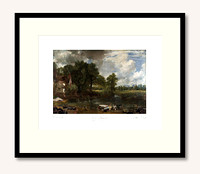 Guestbook for Tisdale&Murrell
Vin Hamer(non-registered)
Really liked the constructivist plate and the consume ticket. Well done both and good for the Swan for the show t
Powered by ZENFOLIO User Agreement
Cancel
Continue